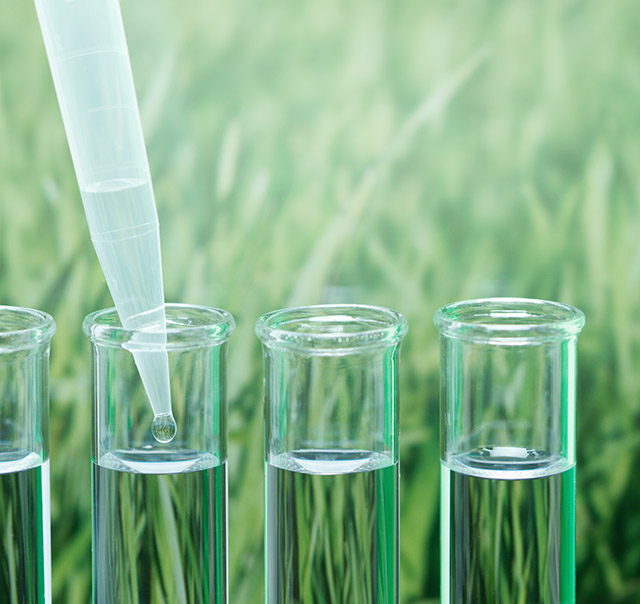 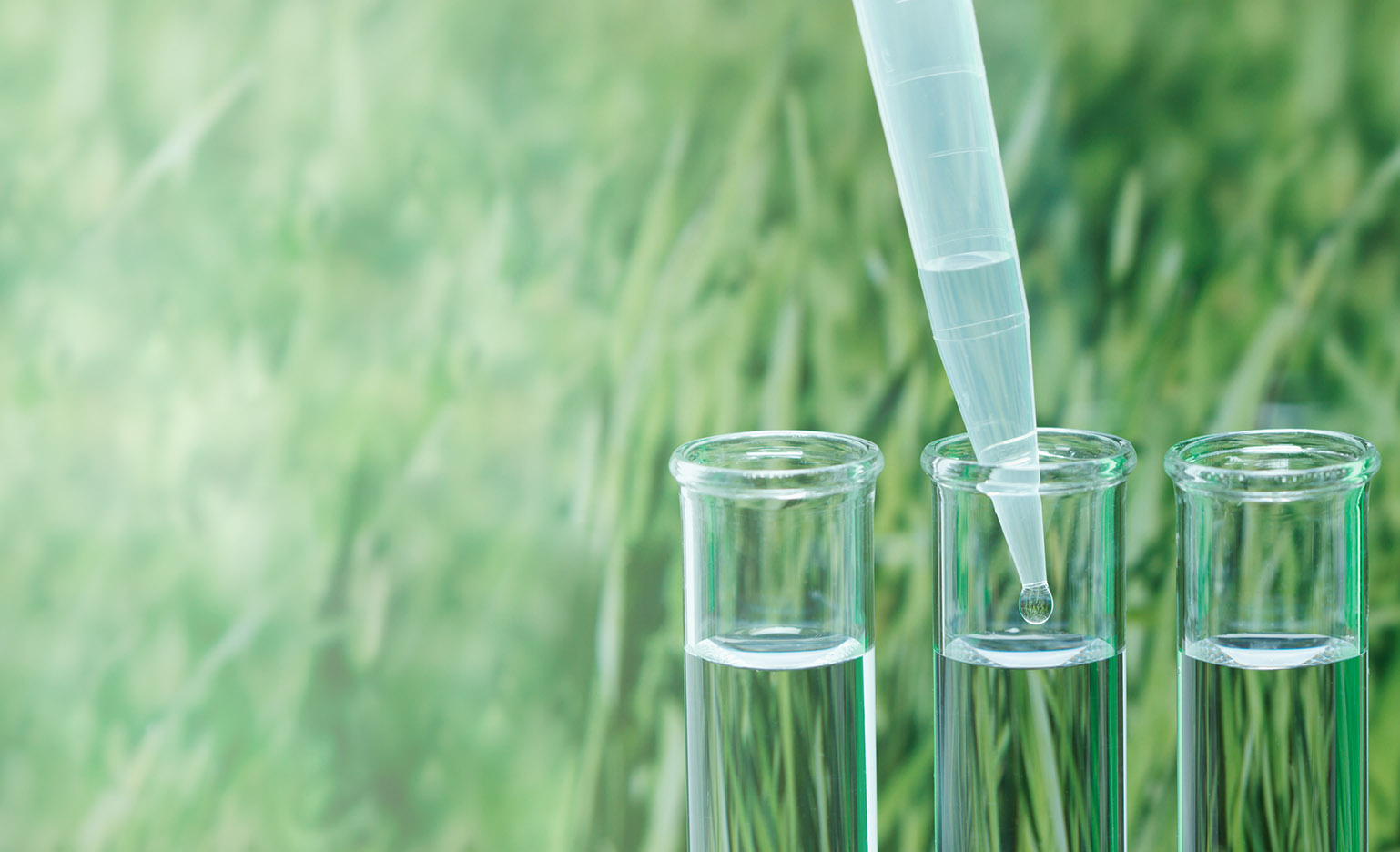 Also known as Preimplantation Genetic Screening, the purpose of this process is to evaluate the chromosomal makeup of an egg/embryo. Because the majority of miscarriages are due to chromosomal abnormalities, many couples undergo Preimplantation Genetic Diagnosis in order to select embryos that are chromosomally “normal” and increase their chances of IVF success. An egg/embryo with too many or too few chromosomes will either fall under the following:

Should I have genetic testing/PGD done on my embryos?

This depends on a number of factors including your age, medical history, and other risk factors. As a rule, genetic testing can improve pregnancy rates by identifying those embryos that are most likely to make a baby. The additional cost may negate the advantages for some couples. Another reason for having genetic testing done is for Gender Selection. IVF with PGD is really the only accurate method of gender selection available.

Another reason for performing PGD is for family balancing through gender selection. Because the gender chromosomes are identified during PGD, it is possible to select a “male” or “female” embryo for transfer to the uterus. There are several methods of PGD, the most common of which is known as Fluorescence In Situ Hybridization (FISH). This method screens 8-12 pairs of chromosomes. After the egg is fertilized and progresses to the embryo stage, one or more cells are removed from each embryo to be tested. The cells are then analyzed via the FISH process and any extra or missing chromosomes are revealed (an extra or missing chromosome is referred to as Aneuploidy).

The shortcoming of FISH as a method of PGD is in the fact that it only screens 8-12 pairs of an embryo’s 23 pairs of chromosomes, so it is far from 100% accurate. Until recently, FISH was virtually the only way to screen embryos for Aneuploidy prior to IVF embryo transfer. A new method refined by CRE (previously SIRM-Dallas) known as Comparative Genomic Hybridization (CGH) evaluates all 23 pairs of chromosomes for a far more comprehensive analysis. CGH is available at Center for Reproductive Endocrinology (previously SIRM-Dallas).