I remember 6 years ago being in Seattle at an AirBNB. We decided for me to get off birth control, and we were just going to see what happened. Coming from a family of “Fertile Myrtles”, I thought we might be having a baby sooner than later. Nothing happened at first and that was ok, but as time passed, I thought it was weird. Then slowly my sister and friends were all having babies but still nothing for us. I remember starting to get jealous, but I tried to focus on all the fun we were still getting to have. Later we started tracking my cycles, trying not to put too much pressure on ourselves, but the burning desire for a baby was getting intense. People started asking about if we want kids and I would still try to act aloof, but It was hurting worse on the inside each time. After a friend lost her baby, I started talking to her and another friend about my feelings. Sweet angel Henry will always have a special place in my heart because he pushed me forward to open up about what was going on in my heart. 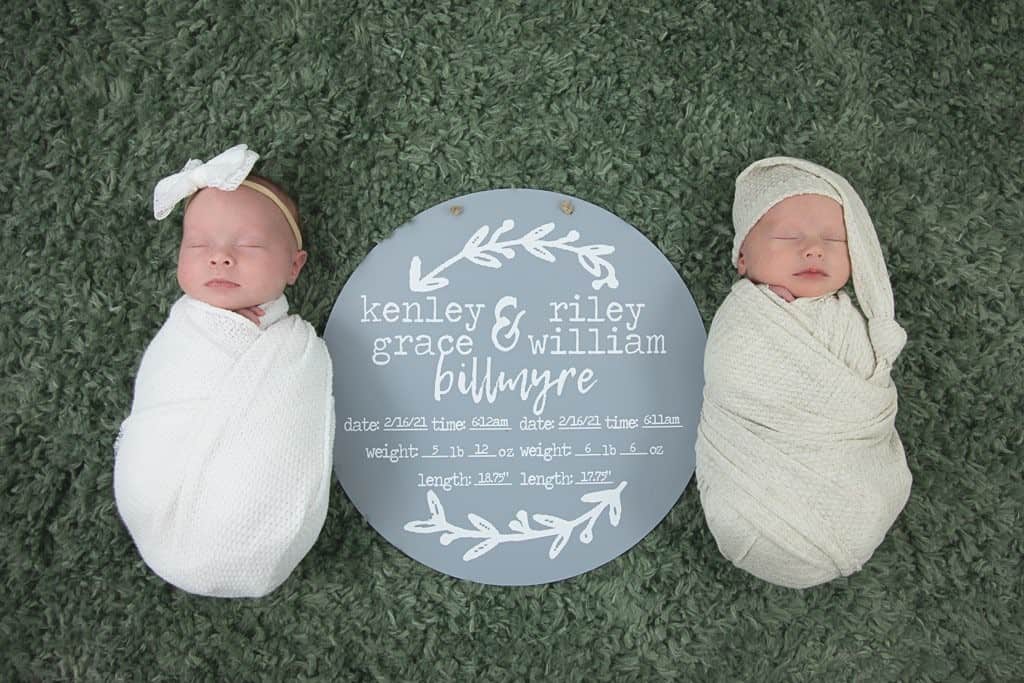 We decided to go to the doctor to get things checked out. Leaving our first appointment, I found out my sister was pregnant again. I cried even though I wanted to feel excited for her, but it hurt. I was torn in the worst way. The tests narrowed us down to the “unexplained infertility” group. My husband did not want to do IVF, so we were only looking to do timed cycles with minimal meds.

The first clinic we went to, I was just a number. I felt that since we were not going to do IVF we didn’t matter. I had to track down the nurse and doctor to get information and would need to book an appointment to pay to ask the doctor about my canceled cycle. I was done with them and emotionally I was struggling.

My husband found Dr. Saleh’s office. It was a whole different experience! It was a warm welcome while feeling like we were important, not just another number. After a couple more tries with IUIs and having a tragic death in the family, my husband was now on board to do IVF. The shots and the whole process was a rollercoaster. It was scary but we were excitingly hopeful. We were lucky to have plenty of eggs. Being hopeful for 2 embryos, out of the 6 eggs we fertilized we had 3. We did a fresh transfer with my one best looking “A” embryo. I remember asking Dr. Saleh during my transfer about how likely are my “B” embryos to work later. He said, “A and B embryos all make babies just the same, but sometimes the B embryos turn out cuter.” I laughed and felt positive about getting pregnant. Two weeks later, the phone call from him saying I was not pregnant was the hardest. From there I was in a dark place. I stayed off social media to not see other people’s baby blessings because it was salt in the wound each time.

After a lot of discussion, we decided in the spring we were going to transfer our 2 last embryos. But fear took over with a thousand “what if’s” about it working. Praying, I tried to stay positive, but it was hard. I started to feel more positive when the check in and possible transfer dates were going to be on each one of my grandmothers’ birthdays in April. Then Covid hit and everything came to a halt. That dark hole I was in before I started to see the positive light, now consumed me. It was horrible. I could not get away from my pain, sadness, and worry about the transfer that will possibly one day come during the pandemic. 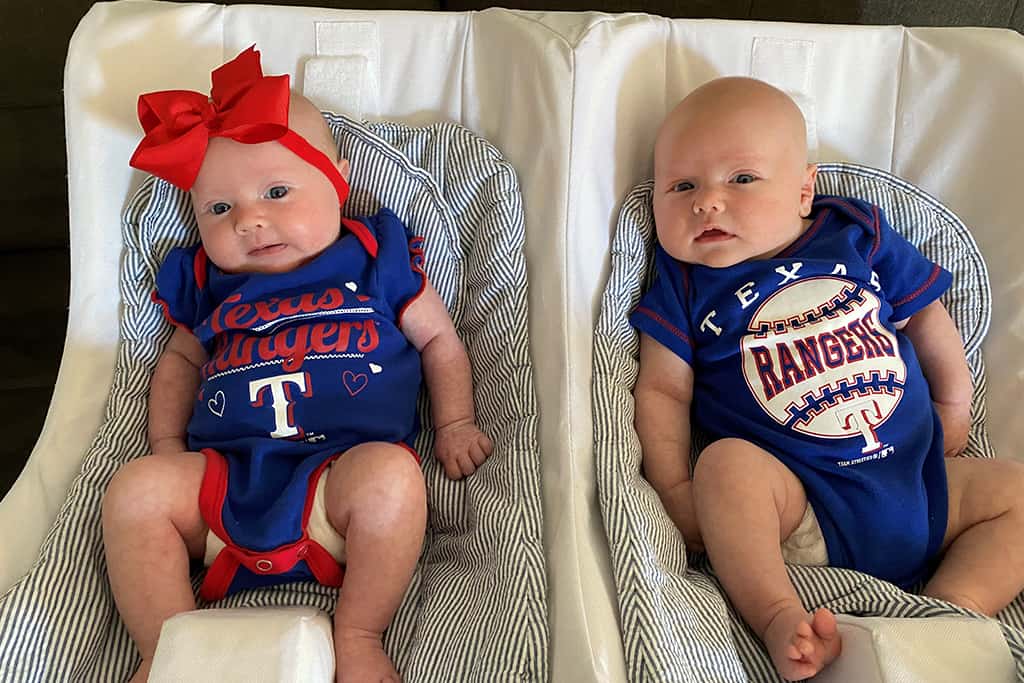 Once I found out the clinic was opening again, I tried to put myself in the best place possible. I listened to positive fertility podcasts (Goddess Mama Fertility Podcast and The FU Project), while eating healthy foods, meditating, drinking teas, and walking with my dogs and just trying to relax. When it was time to transfer, God sent me signs through scripture that helped me feel positive about everything. On July 3, 2020, we had a positive at home pregnancy test. Tears of joy fell from our eyes. One of the best days ever!!During the call about my beta, my nurse, Lisa, told me to not be surprised if we were having twins. We were a boy and a girl! We had an amazing next several months and on February 16, 2021 we were blessed with our beautiful babies! The journey was hard, often very lonely, but completely worth it knowing what blessing we have now.