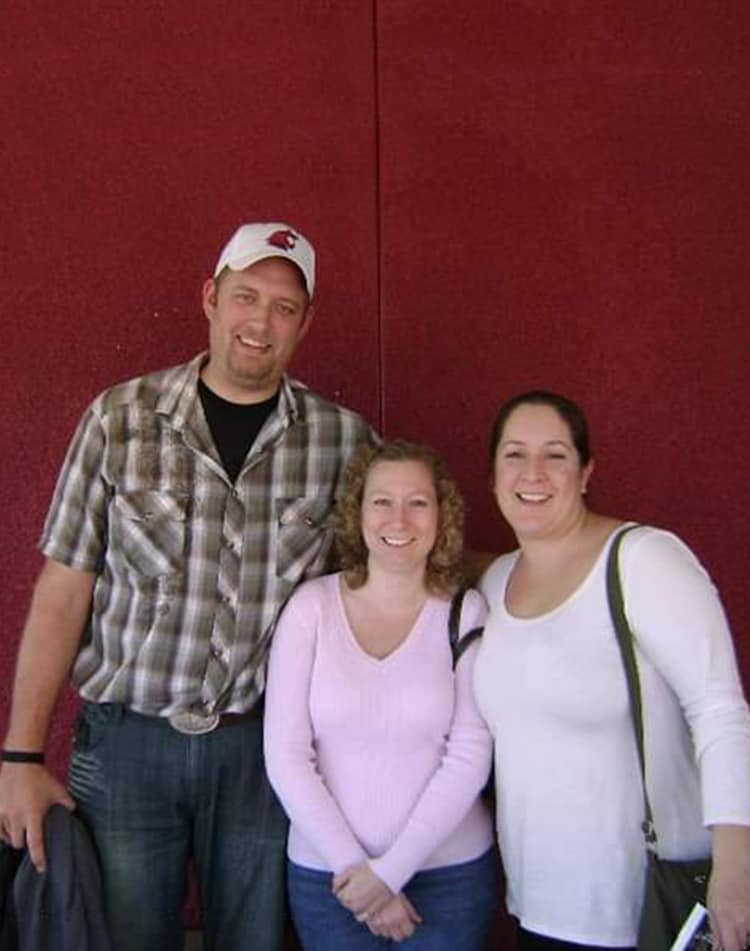 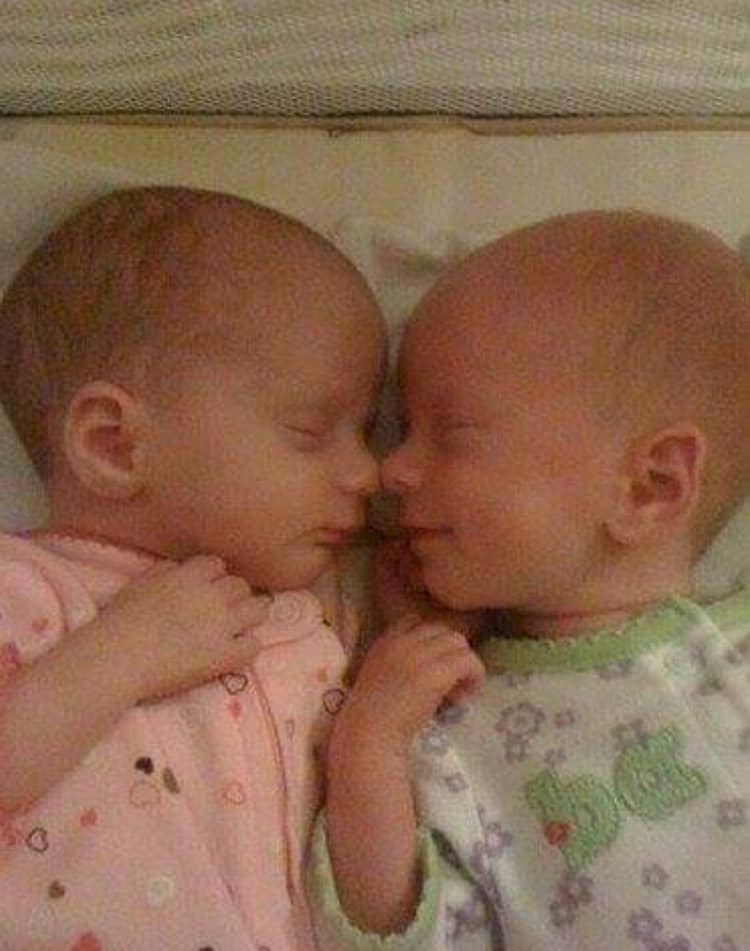 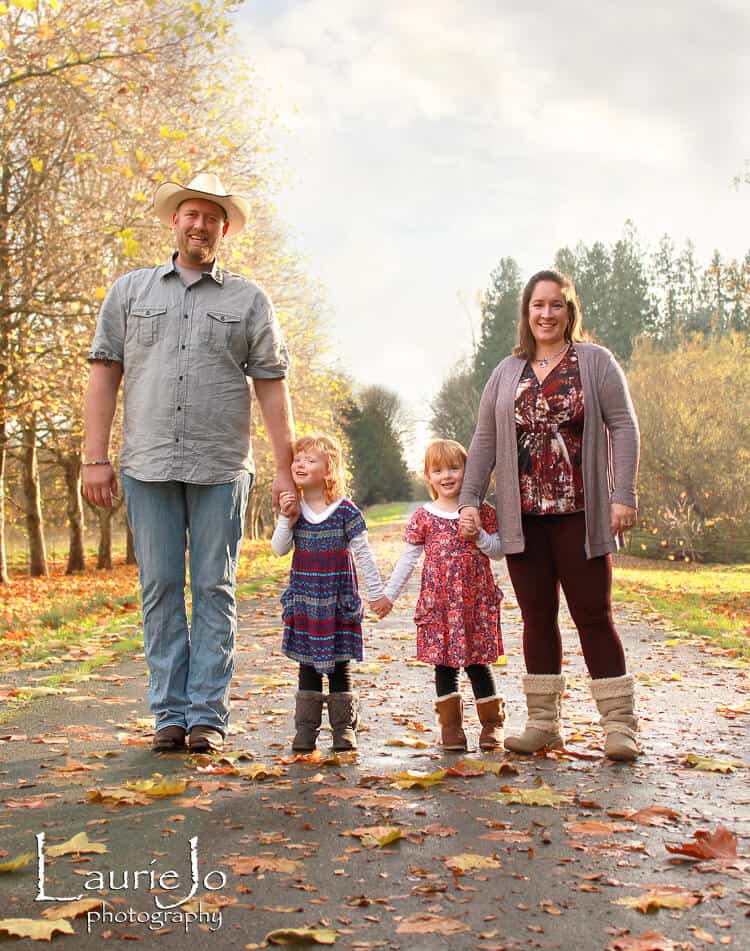 Our names are Lynn and Chris and we got married in 2000. Like most people we thought we would get married, have kids and live a happy life together. I was 27 and Chris was 21 when we got married and we thought, get off the pill and start trying right? It sounds easy enough. Well, it did not happen for us like that. We tried for 6 months with no luck, so we went to our regular OB/GYN and he put us on Clomid, which made me a crazy lady, but we were willing to try anything, so we did it! After 4 months of trying nothing happened. I decided to try a fertility clinic in Seattle, and we did all kinds of testing. They said nothing was wrong, so we opted to try IUI. I also took a Mind & Body class with other women. I remember sitting there listening to their stories about egg donors and sperm donors and surrogates and thinking how sad it was and how lucky we were to only have to do IUI. Well, unfortunately, I was WAY wrong! We did 4 IUIs and again nothing happened.

In 2005 we got a wild hair and decided to pack up and move to Texas. We had some friends who lived there, and we needed some time away from our families to figure out us. I got a job with UPS at night. I was listening to the radio and kept hearing an AD for a fertility clinic in Dallas, so I looked them up and signed us up for seminar they were hosting. WE met Dr. Saleh at the seminar we made an appointment. I had some test results from the Seattle clinic and Dr. Saleh told us that my tubes were blocked but I was a perfect candidate for IVF. I was 33 at the time. We decided to go for it! We got all the needles and medications and did all the training and started our journey. However, once again, it did not go as planned. We did the stimulation medications, and everything looks great then 3 days later they stopped working so we had to cancel that cycle. We decided to try again, and the same thing happened.

After many tears and a lot of discussion, we decided to try Egg Donor. It was strange to look at pictures of these young ladies and try and pick one that might have your traits and or your husband traits. It was a remarkably interesting process and amazing as well. I thank God every day for these women who are so selfless to donate something so incredible to couples like us.

Our first donor failed, and it was devastating. We decided to move on to a new one. We went to Germany to my older sister’s wedding and brought all the stuff with us for me while the egg donor did her thing back at home. She provided us with 6 eggs, and we got 4 embryos and we transferred 2 and it worked! I went in at 8 1/2 weeks and did an ultrasound and things looked great, however at 11 weeks I miscarried. We tried again and transferred the last 2 and nothing took.

After some more testing we found out we had a DQ Alpha match that caused my body to reject Chris’ DNA. It’s hard to explain but there are like there 10 points and we matched on 1 out of 10 so it wasn’t a HUGE deal or at least that’s what we thought. We got another donor and got a few eggs from her, transferred them and I got pregnant again but within 2 weeks miscarried again. A month later transferred the last 2 and nothing happened again. Dr. Saleh was stumped but we had to move on.

During this time, I was on a forum with other gals in our cycle which was amazing to have such great support from couples going through the same thing at the same time. When I mentioned that our cycles failed again there was a lady who transferred 3 low grade embryos and one split and she ended up with quadruplet boys! I told everyone we were going to investigate Embryo adoption. The same lady that had quadruplets private messaged me and told me she wanted us to have their last 5 embryos. We were so grateful and felt so blessed she picked us! I did all the things to get my body ready to accept the embryos and we transferred 3….the other 2 did not survive the thawing process….and nothing happened. We spoke with Dr. Saleh again about doing Embryo Adoption and we found another donor and again my body was ready and again nothing happened.

Now we had to decide on what to do next. We looked into adoption and surrogacy and after really thinking it through we decided on surrogacy. “Gestational surrogate” is just the carrier and a “Traditional surrogate” uses their own eggs. Going through an agency we were able to find a surrogate who lived 4 hours from us. She came down and we did all the testing and got everything set up and then when she got home and discussed it with her husband, they decided not to do it. We understood but we were once again devastated. We left the next day for our 10-year anniversary trip and took a much-needed break. When we got back the agency found us another surrogate. The first time I talked to her it was like we were best friends! I talked to her for 3 hours and we had so much in common and we instantly hit it off! We are still great friends today and talk often. My girls and I are going to go see her this summer.

We again found a donor who was amazing and gave us 20 eggs!!!! We transferred the 2 highest grade embryos, and she was pregnant with twins! She was absolutely wonderful. She kept notes and sent pictures and let me talk to her every day. We were still in Dallas and she lived in Ohio. She came down to Dallas twice and we found out at 18 weeks we were having twin girls. She also came down to our baby shower and I went up and visited her at 27 weeks. At 34 1/2 weeks she went in for a stress test and she went into labor! We scrambled to get up to her and when we finally did everything stopped which was good for the girls. She was in the hospital for 2 week and we literally stayed in her hospital room with her, and we slept on the floor and chair! That is how close we became.

The girls were born at 36 1/2 weeks and went straight to the regular nursery. They were born on a Tuesday night at 9:27pm and 9:37PM EST. It was the most amazing thing I have ever seen. For someone to put their body through what she did for us was the most selfless and incredible thing anyone could ever do. We were released to go home Thursday morning and spent 3 more days at her house before going back to Dallas. The girls will be 10 this coming August and I think back to all of it, and it doesn’t seem real. It is a very personal journey and a huge financial decision. When our journey started, I never in a million years thought it would ever have gone the way it did! It was an amazing end to an experience with years of heartache and tears. It was not in “our plan” to be almost 38 when my babies were born but it happened the way it was supposed to. We moved back to the Seattle area when the girls were 9 months old to be back around family.

It does not end there!! Remember I told you the donor gave us 20 eggs? We ended up with 16 embryos! After we found out we were having twins, we thought about our age and if we wanted more children, we would need to do surrogacy again. This would mean more money. We decided to donate the rest of the embryos. We had some great friends we met through the forum during one of their cycles and it ended up falling. They went to a different clinic and the same thing happened and they decided came back to the CRE (formally SIRM-Dallas). They again had a failed cycle, so we donated our frozen embryos to them. They have boy and girl twins and a singleton. Then they donated the rest to an embryo adoption agency and there is another set of boy and girl twins out there!

The world of infertility is amazing, scary, frustrating, and VERY EXPENSIVE!! I am sure the things they can do now compared to 11 years ago have advanced so much. It is a personal choice and a lot of people don’t understand why you would go through all of it. I have a sister who just said, “then just don’t have kids…it’s no big deal” Well it wasn’t a big deal to her and she now has 2 kids with whom she had no issues conceiving. It was extremely hard to watch how easy it was for her and my other sister to have children when I went through so much to have my two girls. They will never understand and that is ok. People that do not go through the same journey as we did, will probably never be able to understand but I am so thankful for the support from Dr. Saleh, his staff and the community that we found that did understand all of our struggles! 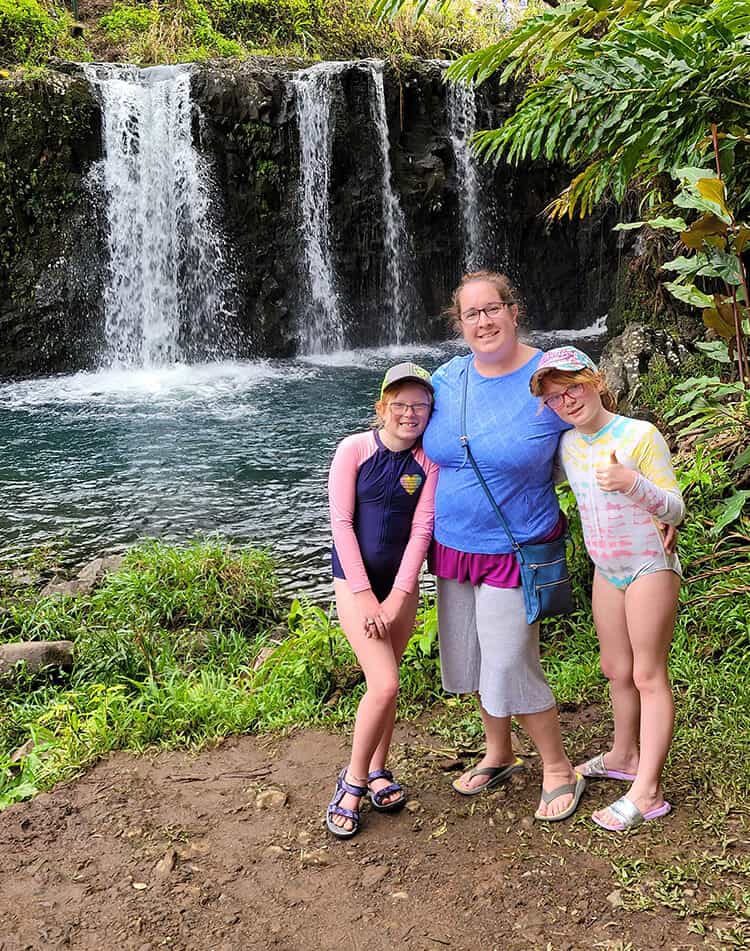 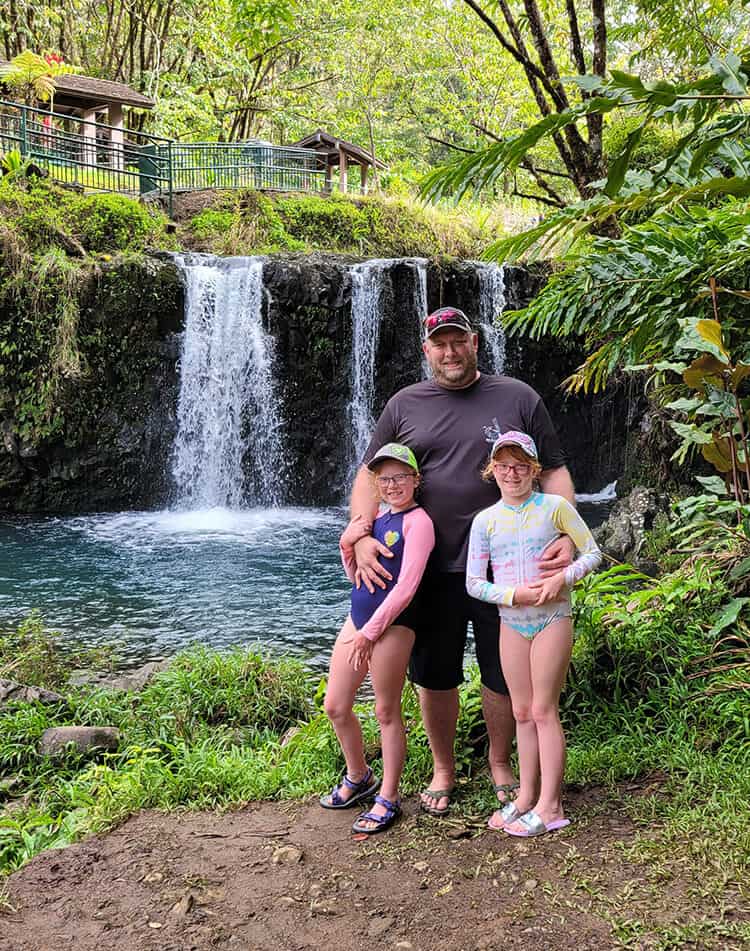 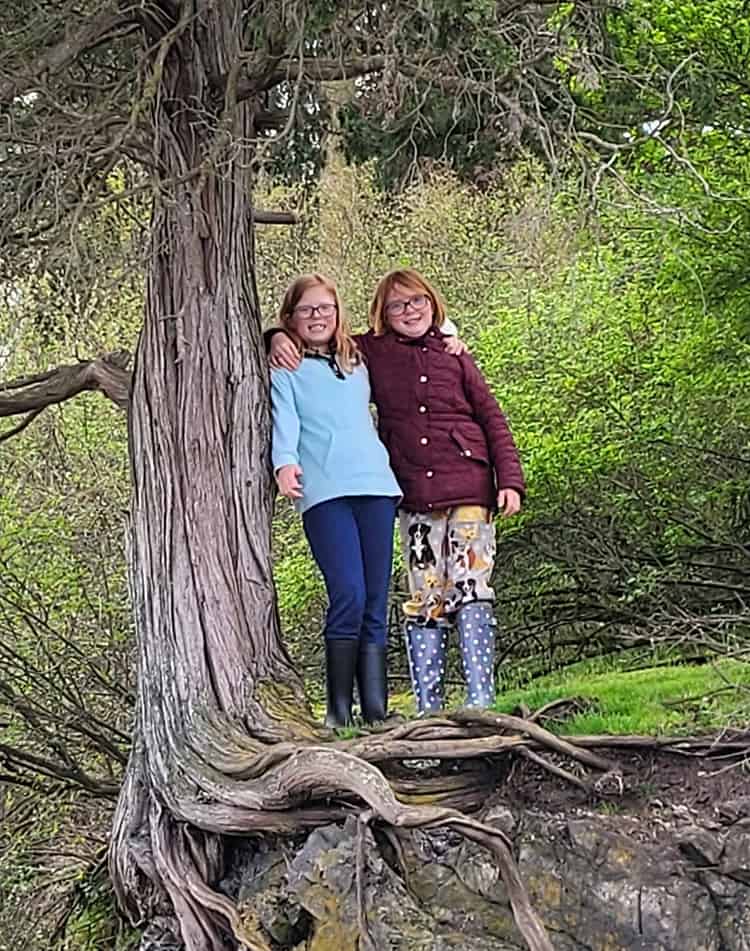